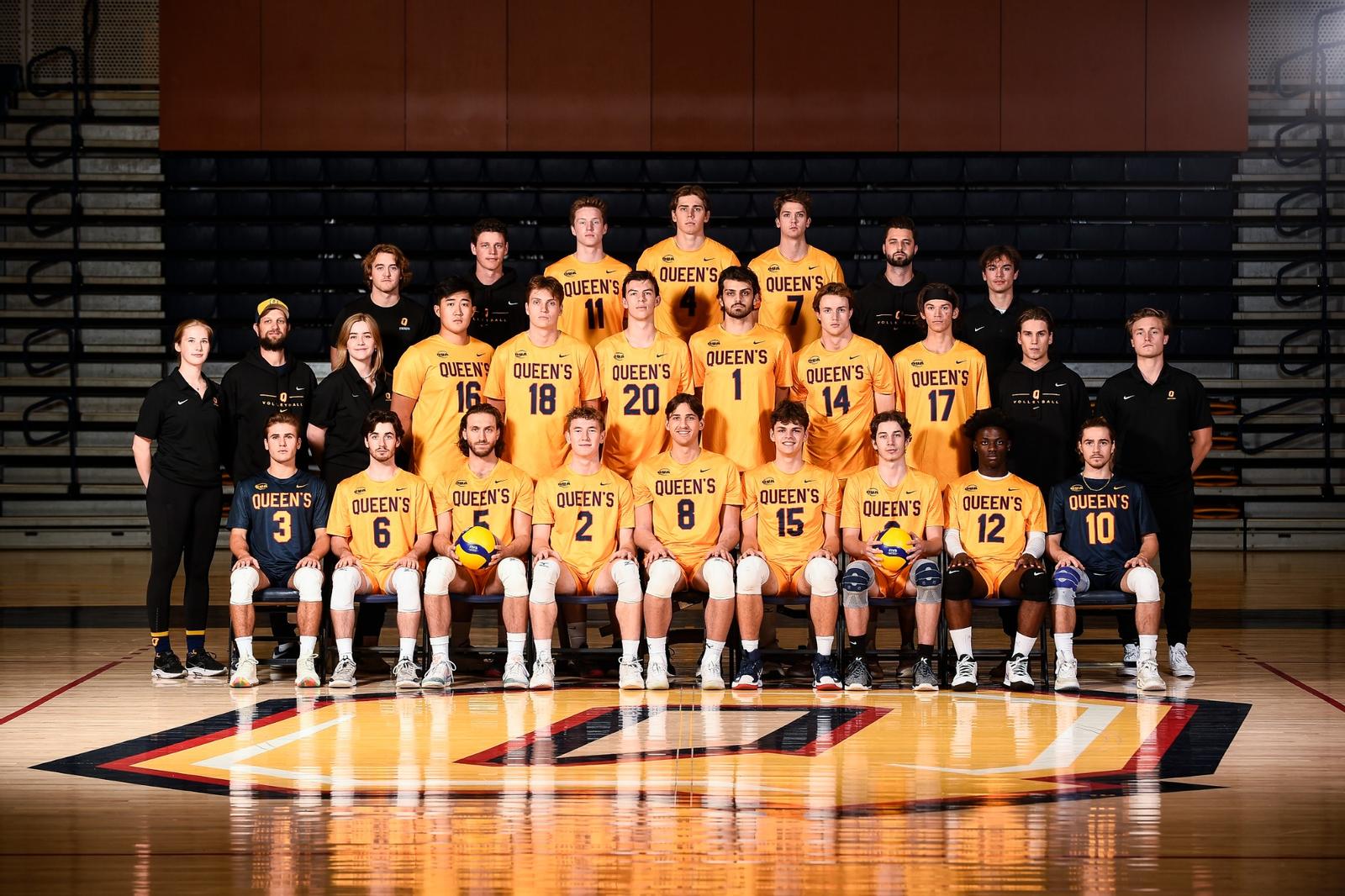 Leave the Jersey Better than you Found it!

Over the last three years, the Queen’s Men’s volleyball team has adopted the phrase “leave the jersey better than you found it.” As athletes, support staff and coaches, we believe that we are part of building a legacy and that each team member plays an integral role in recognizing the past and building for the future. Leaving the jersey better than you found it encompasses every aspect of the student-athlete experience and requires each team member to buy into a team-first mentality.

You have played an integral part in this phrase. From the financial support we receive, the cheers in the stands at our games, to the likes, shares, and well wishes on social media, they all help drive us forward so we can accomplish our goals as individuals and as a team.

We are excited about the opportunity to display what has been tireless hard work to achieve the lofty goals we have set out for ourselves. The support of AFA’s has helped to bring together recruiting class after recruiting class to set the standard for talent that it will take to reach a USport championship. We will set our goals high on and off the court as we aim for a record number of academic-all Canadian awards.

The positive power of your generosity will change not only current student-athletes lives but future generations of Gaels as well.

Please make a gift to Queen’s Men’s Volleyball and join us on the ride to a USport Championship title.