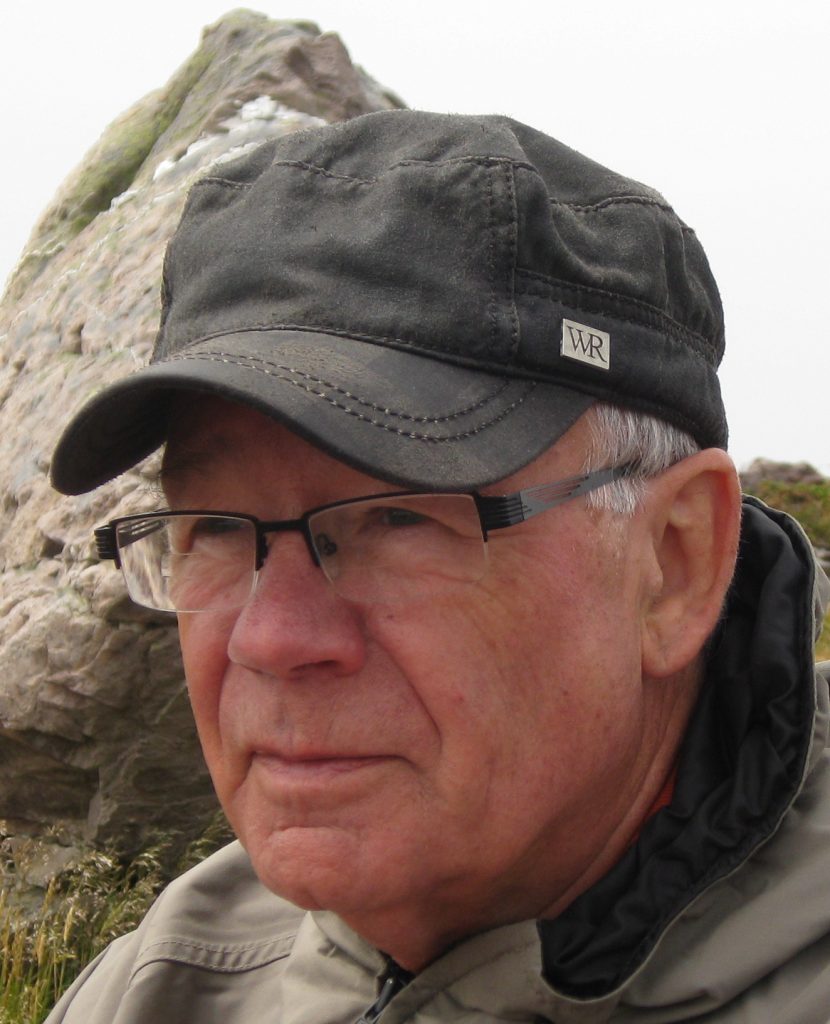 In recent months the literary world lost a brilliant scholar, editor, poet, and champion in Stan Dragland. He was a highly influential scholar of Canadian literature as well as a publisher, editor, and co-founder of Brick Books. He also won many literary prizes over the years for his writing of poetry and memoir.

Stan was connected to the Queen's English Department in many ways: he was an alumnus of our department, he mentored multiple scholars in our department during their graduate years when he was a professor at Western, and he regularly attended literary events put on at Queen's.

The Queen's English department would like to honour Stan and his legacy through the creation of a scholarship in his memory. Any donations received will support the creation of an expendable student scholarship in Stan's name that will support English students for years to come. If funding minimums are not met, all donations will be directed to the Department of English Trust Fund and will be used accordingly by the department in a way that honour's Stan and his contributions.