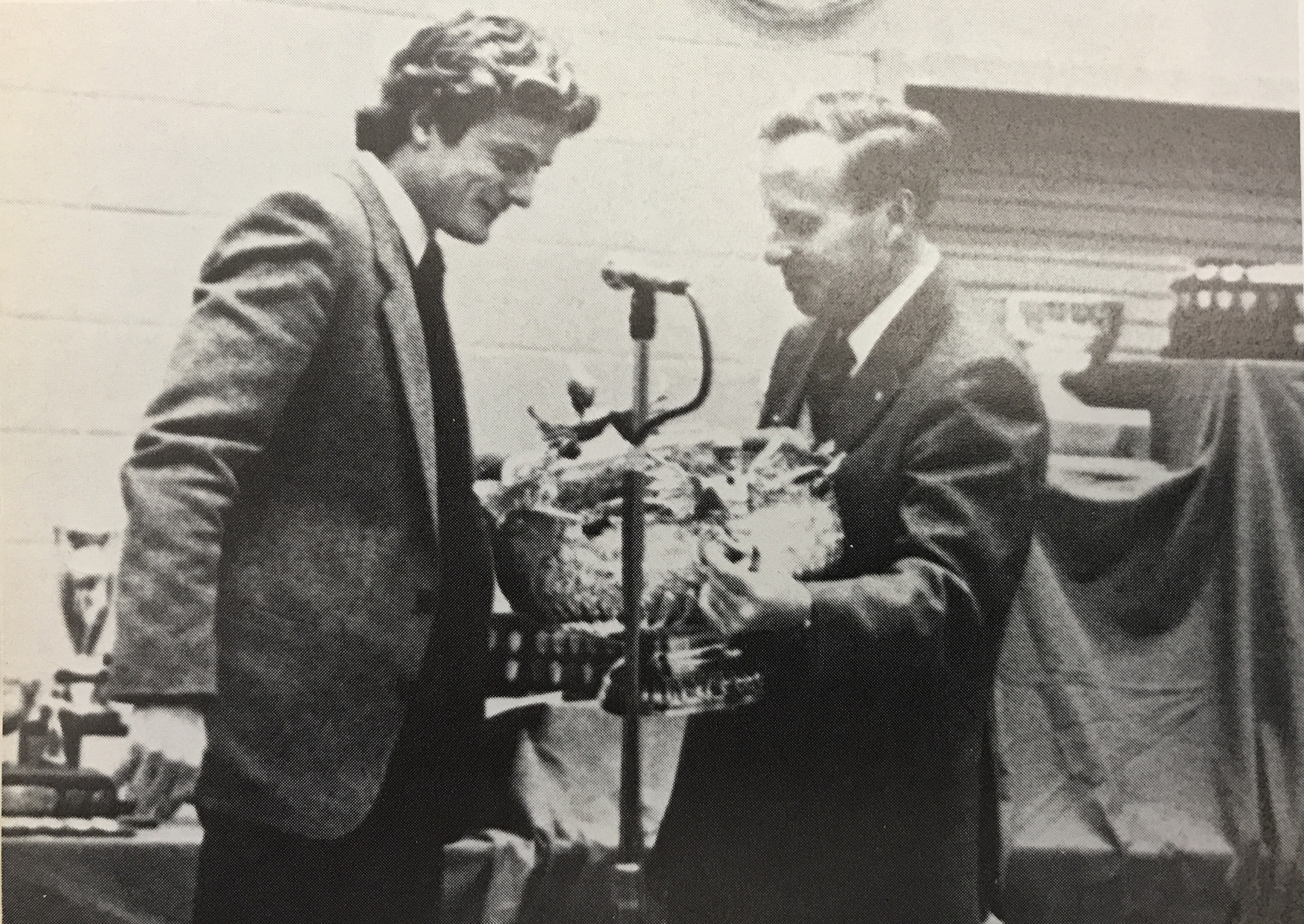 The Paul Stothart Memorial Award is named is named in honour of one the Gaels greatest athletes and hockey players Paul Stothart, BSc(Eng) 1980, MBA 1982,who passed away from a battle with cancer in April of 2012. Stothart was a star for the Gaels and a member of the 1981 provincial championship team. He was a two-time Senator Joseph A. Sullivan Trophy winner as the player of the year in Canadian university hockey and amassed a total of 105 goals and 101 assists for 206 points in only 88 games in four seasons from 1978 to 1982. He was a three-time Ontario University Athletic Association (OUAA) All-Star and three-time All-Canadian. The Paul Stothart Memorial Award commemorates Paul's time with the team and this legacy to the hockey program.

Established in August 2013 by alumni and friends in memory of Paul Stothart, B.Sc.(Eng) 1980, MBA 1982, a member of the Queen's Golden Gaels hockey team (1978-82). Awarded on the basis of athletic excellence and academic achievement to an upper-year student athlete of any degree program at Queen's University and who is on the competition roster of the Men's Varsity hockey team. This award is granted annually in conjunction with a trophy bearing Paul Stothart's name