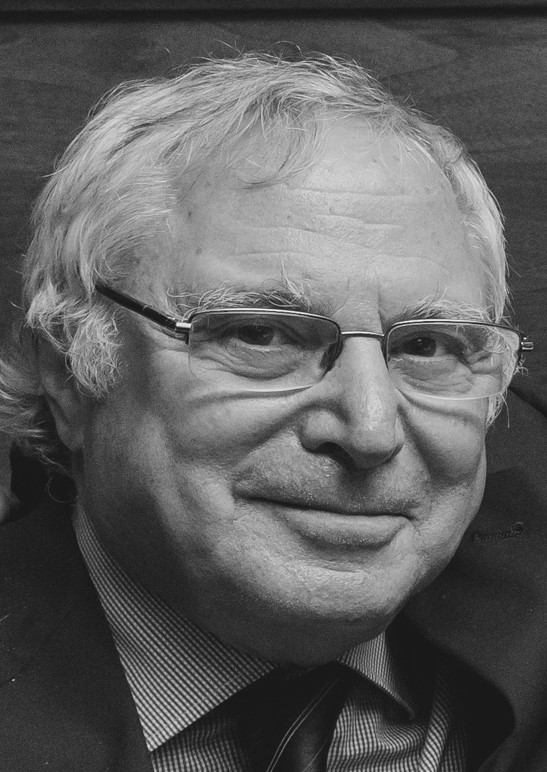 Frank Lewis, Emeritus Professor of Economics at Queen’s University, died of pancreatic cancer on March 14th, 2018 at the age of 71. In his memory, and on behalf of his family, friends, colleagues and former students, the Department of Economics is establishing the Frank David Lewis Memorial Fund. The fund will support research and teaching in economic history at Queen’s, with a focus on facilitating the work of graduate students and other young scholars.

A Queen’s faculty member for 45 years, Frank was one of Canada’s preeminent economic historians and played a pioneering role in the application of economic theory and empirical techniques to the study of Canada’s past. His work brought new insights into fundamental topics and unsettled questions in Canadian history, including a series of influential papers on the effects of the fur trade on indigenous peoples which culminated in the book Commerce by a Frozen Sea (co-authored with Ann Carlos, UC Boulder). Frank was also a devoted teacher and mentor to generations of young economists. In recognition of his contributions to teaching, Frank was awarded the Jonathan Hughes Prize by the Economic History Association in 2016.

Frank Lewis leaves behind an academic community richer for having known him, and generations of students who benefited from his deep commitment to their education.As one close colleague noted: “With his intellect, wit, and at times his iron will, Frank showed us all how to be better academics, more honest and uncompromising researchers, and more thoughtful teachers.”