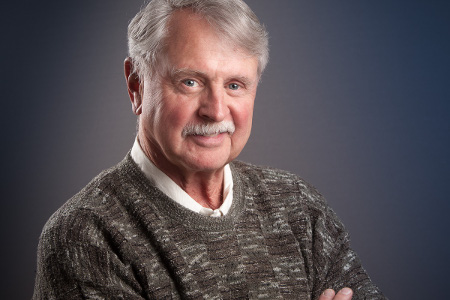 We are pleased to inform you that the Department of Chemistry has established and endowed a lecture series in Stan Brown’s honour.

Stan Brown has been a colleague, mentor and friend to faculty, staff and students at Queen’s University for many years. As a department head he took on the monumental task of uniting and rejuvenating the department, modernizing our infrastructure and creating a departmental identity that is unique even 20 years later. His tireless advocacy for a new chemistry building eventually brought our department into the 21st century as we moved into Chernoff Hall.

Stan is an outstanding researcher with over 180 peer-reviewed publications and ten patents. His ground-breaking work in physical-organic chemistry work was recognized with numerous scientific awards, the Killam Research Fellowship (2004), and the Fellowships of the Chemical Institute of Canada (1991), the International Union of Pure and Applied Chemistry (2008), and the Royal Society of Canada (2009). He is also a much respected mentor who has guided over 50 graduate theses and postdoctoral research projects. He has taught thousands of undergraduate students at all levels during his career at the University of Alberta and at Queen’s and in 2016 won the Queen’s Award for Excellence in Graduate Supervision.

Please join us by giving back to future generations by honouring Stan Brown in the Department of Chemistry at Queen's. The first $25,000 of support that is donated by alumni and friends will be matched dollar for dollar.